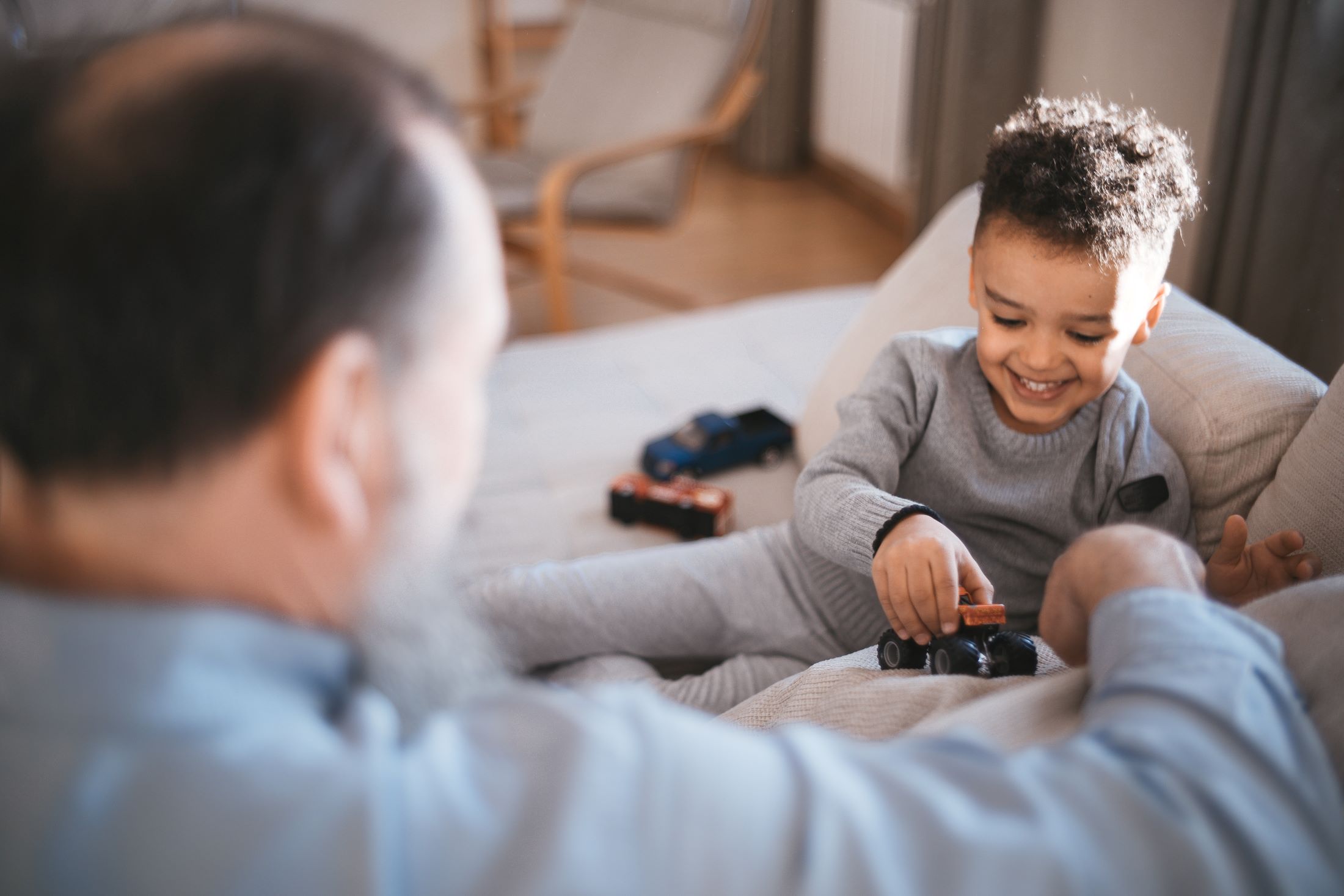 When it comes to the subject of Social Security, there are plenty of myths, half-truths, and bold-faced lies. Cutting to the truth of Social Security requires extensive research. Instead of investing your time trying to pinpoint the truth, let us do so on your behalf. Below, we provide a look at the most common myths pertaining to Social Security.

Myth #1: Working After Filing for Social Security Makes You Ineligible

Myth #2: Social Security Won’t be Available by the Time You Retire

Social Security will likely exist far into the future, largely because the population of the United States is increasing. Though the country’s birth rates are at an all-time low, immigration continues, meaning many more laborers will be added to the workforce. These workers will pay Social Security taxes, ultimately keeping the program going. Furthermore, if it appears as though Social Security will run out of money, the federal government will likely take legislative action to ensure enough funds are available. The worst-case scenario is retirees receiving partial payment decades into the future. However, these benefits are unlikely to completely eliminated.

Myth #3: Benefits are Unavailable to Those who Did Not Work Outside the Home

Though Social Security benefits are based on an individual’s employment across at least 40 quarters, some individuals have not worked 40 quarters. Individuals who have not worked the requisite 40 quarters, or at all, are eligible to receive half of what a spouse or an ex-spouse would have been provided. However, the caveat is that the marriage must have lasted a decade and the individual in question cannot have remarried. Furthermore, surviving spouses are eligible for the entirety of Social Security benefits on the spouse’s record.

Myth #4: It is Best to File as Early as Possible or as Late as Possible

Myth #5: Social Security is Enough to Fund a Retirement

An individual who is completely dependent on Social Security for retirement will struggle to make ends meet. However, more than 50% of Americans intend to fund their retirement solely with Social Security. These benefits are gradually adjusted to reflect increases in the cost of living, yet they are meant to supplement other savings for retirement rather than serve as the lone means of funding retirement. Your retirement planning should consist of Social Security, an IRA, a 401(K), savings and additional investments.

The information has been obtained from sources considered to be reliable, but we do not guarantee that the foregoing material is accurate or complete. All opinions are as of this date and are subject to change without notice.